If you have ever been interested in trading, you would have probably come across the term ‘Forex’.

Take a look at what this term means and how people build their wealth by trading this market.

Forex is the Foreign Exchange market

Think of a market… but instead of trading goods for money, money itself is bought and sold.

Forex is a global marketplace where you can buy and sell currency, with the goal of making a profit. Just like anything else, prices within Forex rise and fall based on supply and demand.

According to Forbes.com, “Forex is the largest market in the world, and the trades that happen in it affect everything from the price of clothing imported from China to the amount you pay for a margarita while vacationing in Mexico.”

When you trade on the Forex platform, you join the world’s largest network of buyers and sellers who trade currency at fixed prices. Everything takes place online during the working week (you can trade 24/7 from Monday to Friday).

A real life trade example from a student of ours:

Richard runs a large construction company in the U.K. He wakes up in the morning before work and opens his laptop to look at the market. Based on the skills he has gained from Onyx, he decides to purchase the USD (US Dollar) against the JPY (Japanese Yen) as his analysis has led him to believe that the US Dollar will rise in value against the Japanese Yen.

He sets his stop loss and his take profit price, this means that he is both protected if the USD weakens and he is also ready to automatically take profits off the table when it rises.

He sets his stop loss at 103.400 (this means if the USD/JPY price drops to 103.400 he will be automatically protected and will not lose any further income.

He sets his take profit at 104.600 (this means if the USD/JPY price rises to 104.600 he will pocket his profit instantly and it will be secured inside his trading account.

Richard returns home after 9 hours at work and checks the market to see that his take profit price was reached.

Richard had $10 on each pip, this trade alone made him $1,000 in profit which is automatically secured in his trading account.

Here is how the trade played out: 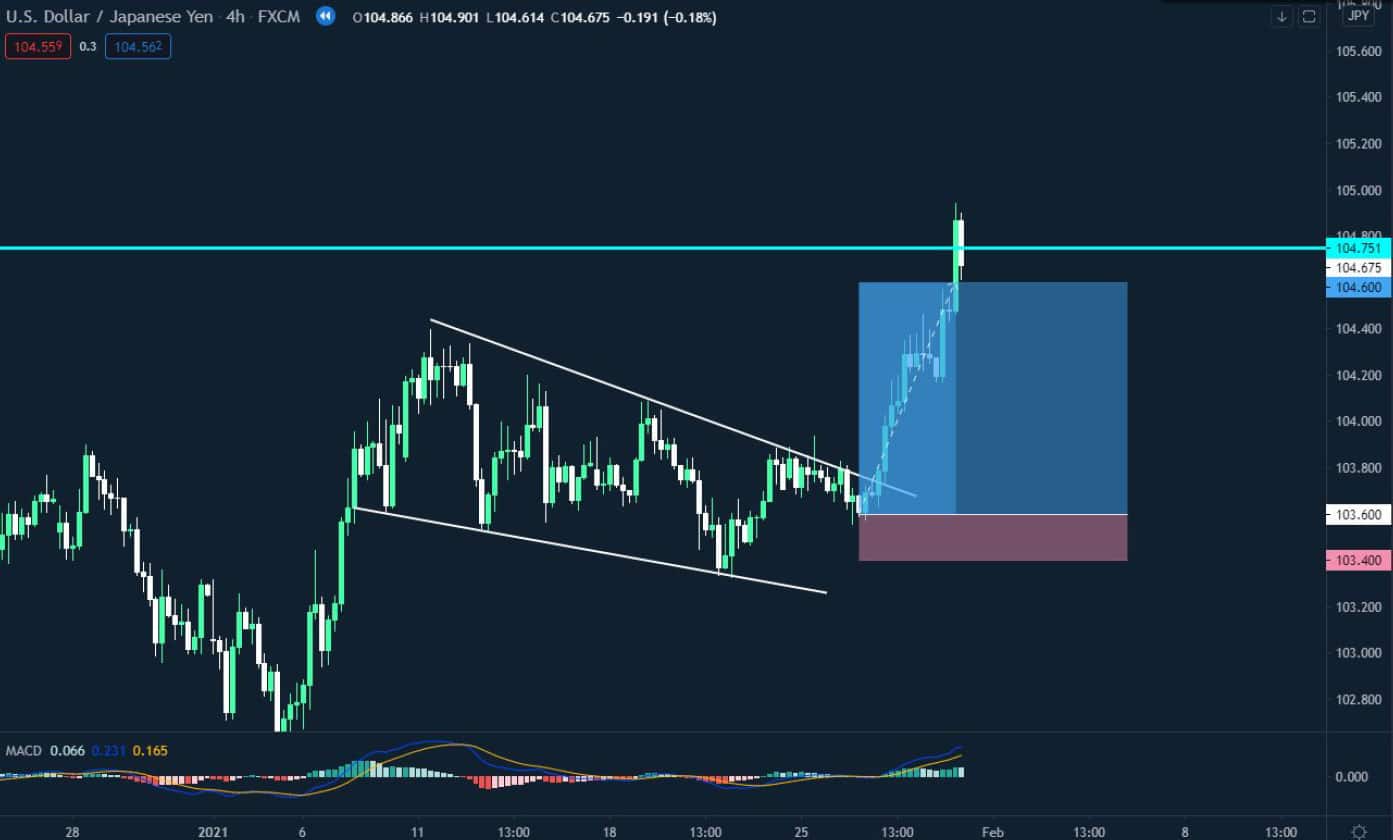 You will see the end of the blue was his target and the bottom of the red was his stop loss price. This was never reached, so he won the trade and secured the profit without doing anything further than setting these parameters in the morning.

How do I trade on Forex?

Anybody can trade on Forex; all you need is an internet connection, a device and an account (which is very easy and free to set up). Of course, you need a very small investment to get started with as well; but this can be as low as a couple of hundred dollars.

The next thing you need is an understanding of how it all works. Trading Forex won’t work for you if you don’t have the needed market knowledge as well as a proven trading strategy.

This is where Onyx Forex comes in.

Why is Forex the best lifestyle business you will ever find? 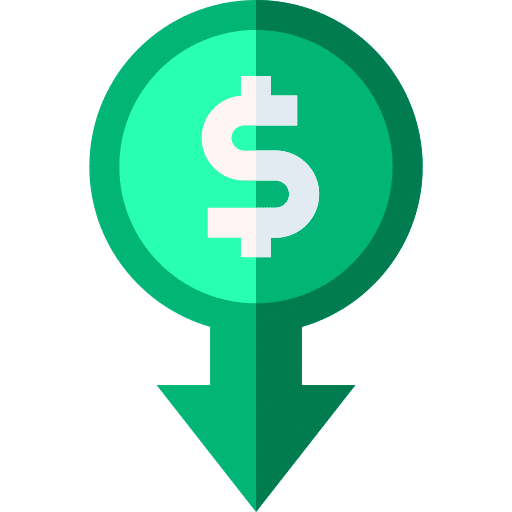 No overheads or ongoing costs!

Like it or not, most ways of making money seem to always carry a large investment needed to see them get off the ground.

With forex trading, there are literally no overheads. This means you can focus on what is important… Profit. 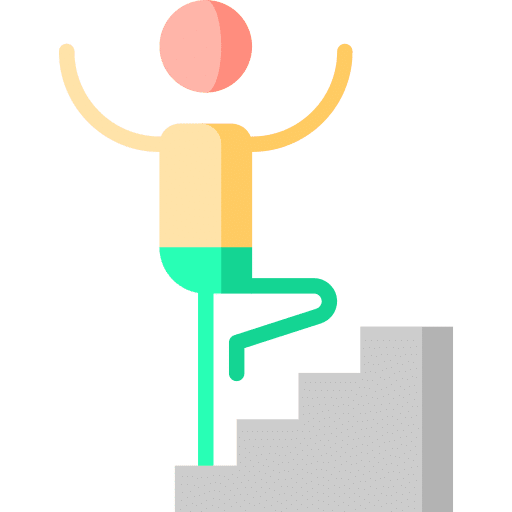 No experience needed if you have a winning strategy.

With our strategy, you do not need to have any previous experience trading the financial markets. We take you from a complete beginner to expert within 30 days of joining.

No staff or physical locations needed:

Most businesses require staff and physical locations to either house these staff or simply store goods.

With trading, as long as you have a mobile device and access to the internet, you will be able to profit from anywhere in the world.

Largest Market In The World

Forex trading is the largest market in the world, with over 5.7 trillion dollars traded each and every day. All you have to do is follow the money and that is where you will make it.

The Lifestyle And Flexibility:

This market is open 24 hours a day, 5 days a week. What does this mean for you?

This means you can enjoy the things in life you love without being constrained to a certain time of the day. You can also free up your

weekends with this awesome flexibility. 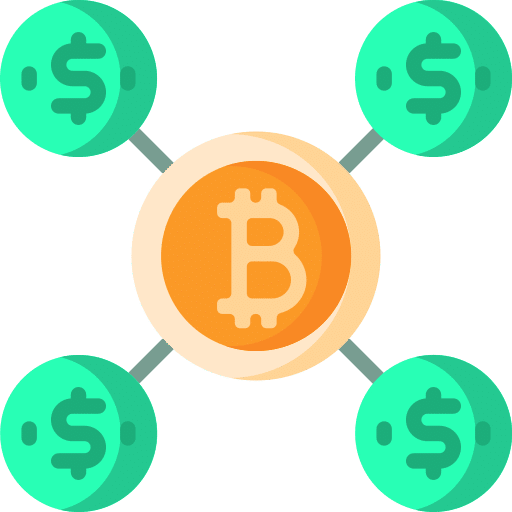 With global recession fears growing, 90% of businesses suffer during these tough times.

Forex is a market where you can make a profit when the market rises but also when the market falls or weakens. This means it is completely recession proof and is an income source that will be crucial over the next 10 years.